I guess there isn't much to say anymore. I miss him so much. He was like my brother and it feels weird and wrong and different. It's weird to think a year ago we were laughing and were so close. Its weird to think that someone who was once so beautiful and full of life is now rotting six feet underground in a wooden box. I'm not sure of my religious beliefs but I think I hope he's either moved onto the next life or has his own personal heaven with everyone he loved. I hope he has his…

It has been 8 months since I have talked to my person. I have 1 year and 5 months to go until I can talk to her again. I miss her everyday. I am terrified that she will forget me until then. I do not know what to do if she forgets me. I talked to her everyday for over a year, she was there and she saved my life. I miss her so much.

10 Steps To A New Life After Loss by Christina Rasmussen

Found this article today and decided to save it here:

From Hay House by Christina Rasmussen

Imagine living a beautiful life with your husband and two baby daughters. You have just moved to a new state and city, loving every moment of it. I was 30 years old and he was 31. Change happened fast, as if in a scary movie. The ground we walked on shifted and we had to learn to fly…

sad thng is only tim i sea famly 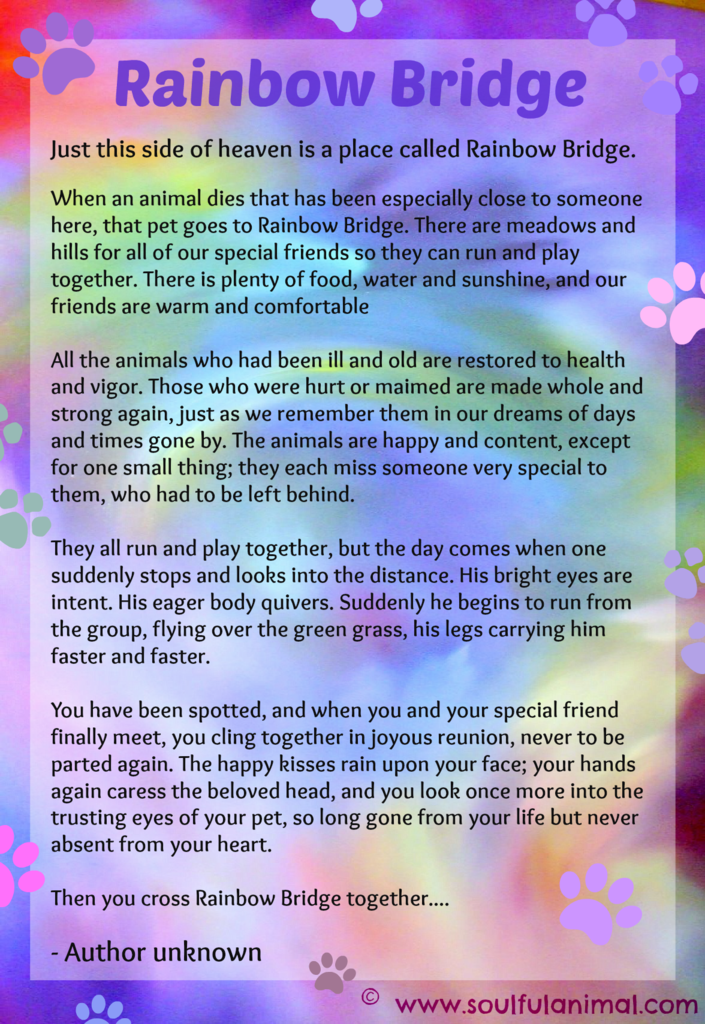 Heaven Left a Hole in your Heart

It’s up to you to choose if that hole will be filled with pain, anger, and the eternal darkness of loss . . .
Or if you will choose to fill it with light and love and have that hole shine out of you like a spotlight into your life, keeping their memory alive . . .

It has been 15 months since my daughter Denise has passed away. I wake up every morning and wanting to call her like we did every day. She was so full of life and she had everything going for her.She left behind two beautiful  young children.   Denise died of E-Coli. She was not aware that this poison was in her system, while Septic shock  spread  throughout her body very quickly and shut down all her organs,  Denise lived in California ,  while I lived in Florida. so I was not aware how bad…

I don't know what to do anymore

I don't know what to do anymore, so I'm going to write.
Every day feels worse and more lonely than the day before, since I lost my husband and best friend. I never knew life could go from being so beautiful and wonderful one day to being an ugly, awful burden the next day. In November and December, I never thought life could be so sweet. My husband and I had just moved on to the next phase of our life. We had bought a house only months before. We were finally finished moving in…

Asking the impossible to know questions

How long do you grieve for your someone?

How long is too long?

How is it that I feel so empty, as in no feeling. Dead inside?

I want to move on, but what steps to take?

Counseling ever actually work for anyone????

Why don't I FEEL him? He promised me he would watch over me. He's not.

Where are those doors that are supposed to be opening up for me?

Will I be able to move on and love again?

will it be any good or will I always compare…

evry pic i sea a person is missing 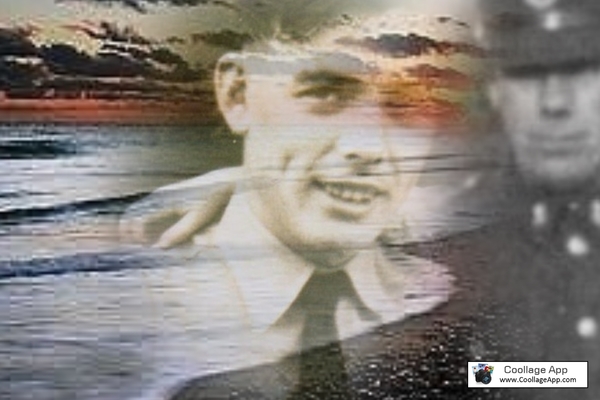 PhD research on loss and grief

I am conducting a research study on the way Americans think and talk about loss and grief. This is a part of my PhD project.

You are eligible to participate if:

- you were born and raised in the United States

- you are a native speaker of American English

- you have experienced the death of a loved person within the last 1-5 years.

If you are eligible and willing to participate, please go to the… 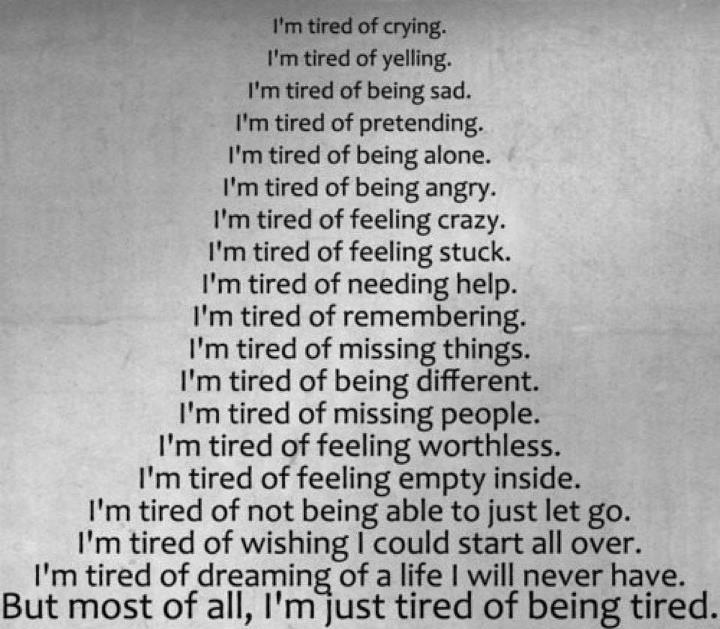 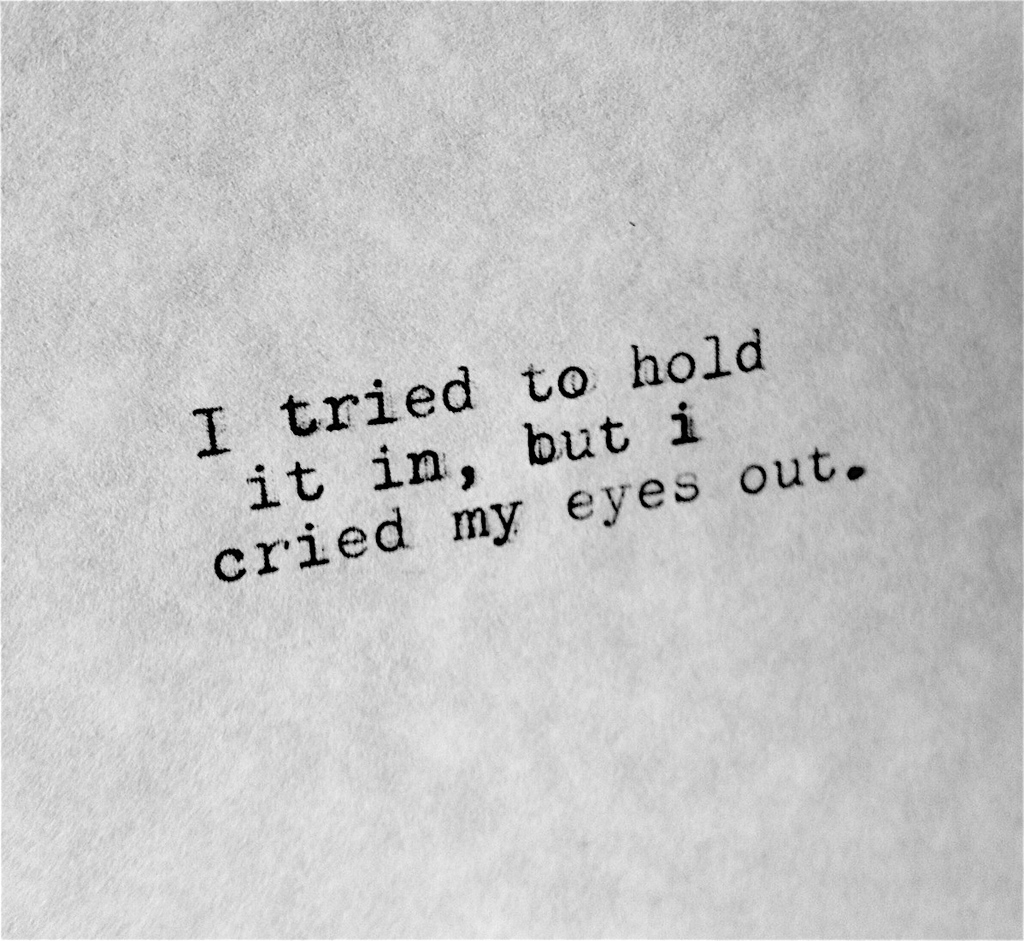 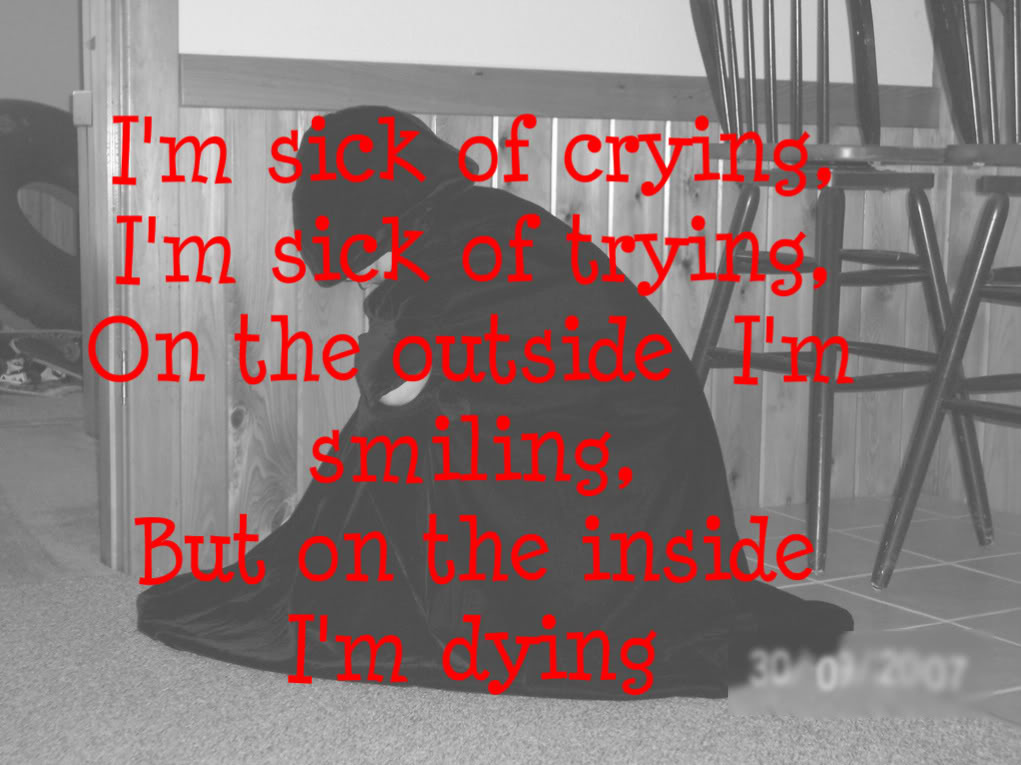 its got my tears u cud say… 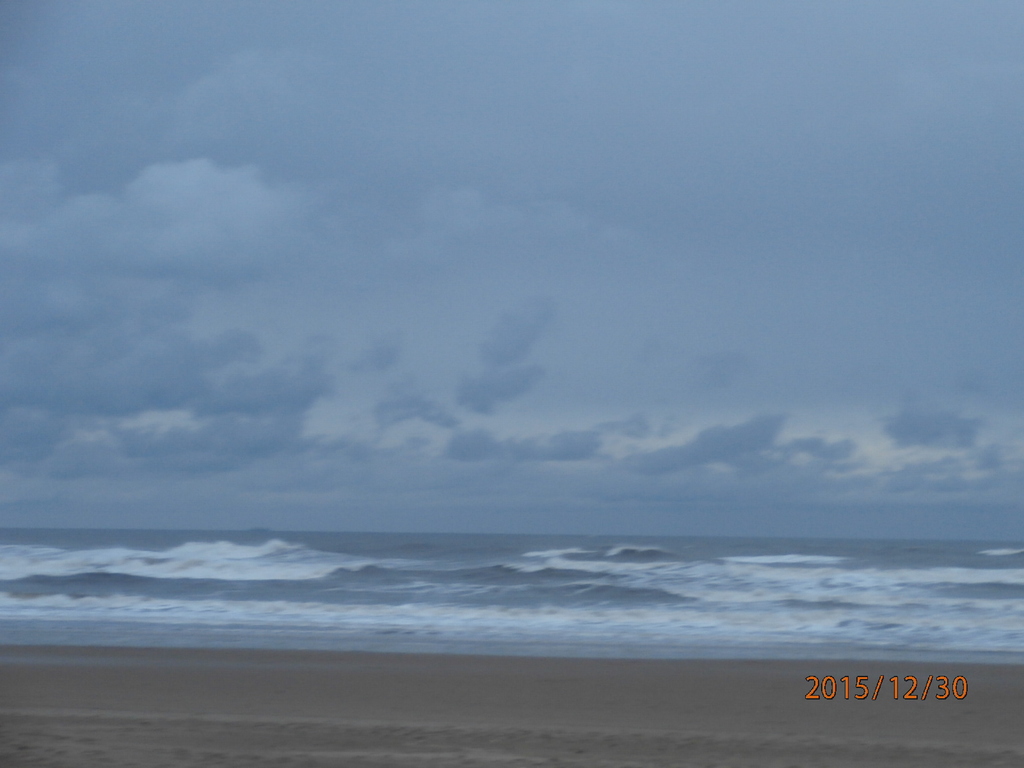 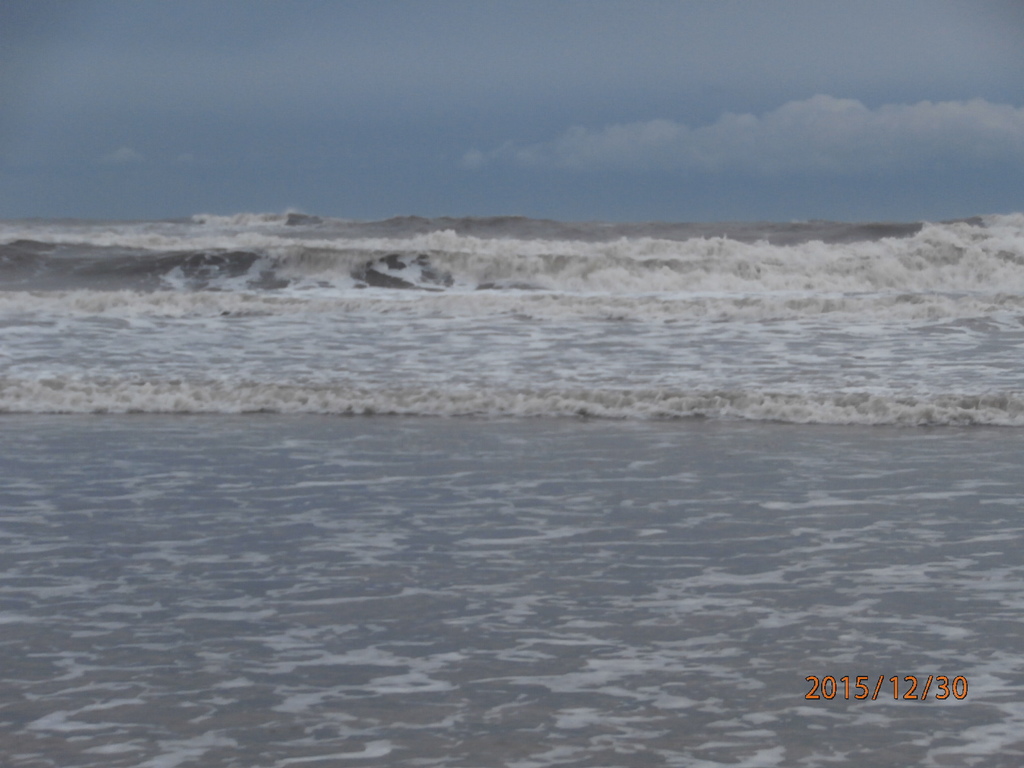 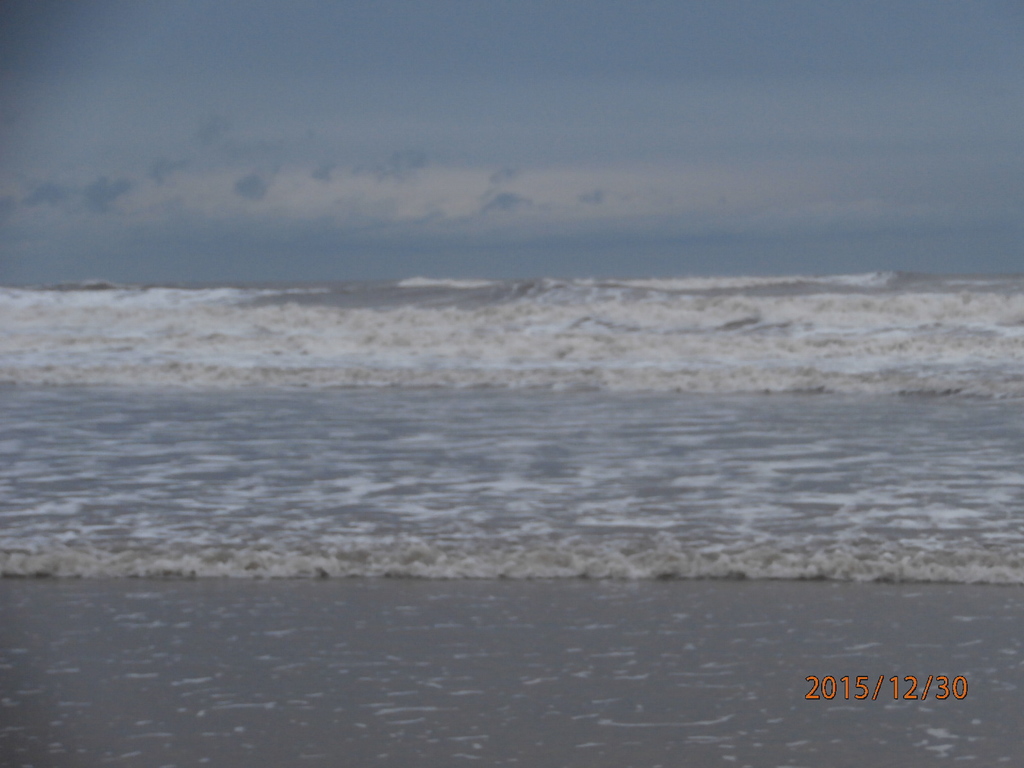 Yesterday I said I was not going to dwell on the loss of my wife Cheryl, today I am, at least in this blog post.

It's another morning and I have been lying in bed for a few hours hoping to fall back asleep.  But I have had no luck.  My mind of course has been thinking of Cheryl.  Of the more than 31 years we knew each other, and how we had so many experiences together that we could always share a private laugh.  And now those memories are only mine.  They feel like such a…

Trying not to dwell on my loss

I am awake again, and have some anxiety.  When thoughts that I know just lead to pain have been entering my head, I try to change the subject.  Not having much luck right now, but I will continue doing it.

I need to start to prepare for a trip on Tuesday.  Once again, I am going to attempt to return to work.  I failed a few weeks ago when I tried.  The physical and mental discomfort I felt while I waited at the gate for my delayed flight, led to a breakdown at the airport.…

There are nights that I dream about the funeral, about how bitter cold and wet it was, from the rain. I replay it all over again, about how unwilling I was to leave. About how unable I was to accept that he was already gone, and just his body remained. But I refused, absolutely refused, to think of him in the ground. As cold as it was, I just couldn't imagine him there.

There are days that I wake up from those dreams, and I just cry. I never knew I was capable of so many…

Grief is a Beast

It’s not a quick read, but grief takes time. I wrote it for those of us who will miss someone this holiday season. Happy Holidays! Peace & Blessings, Sofia 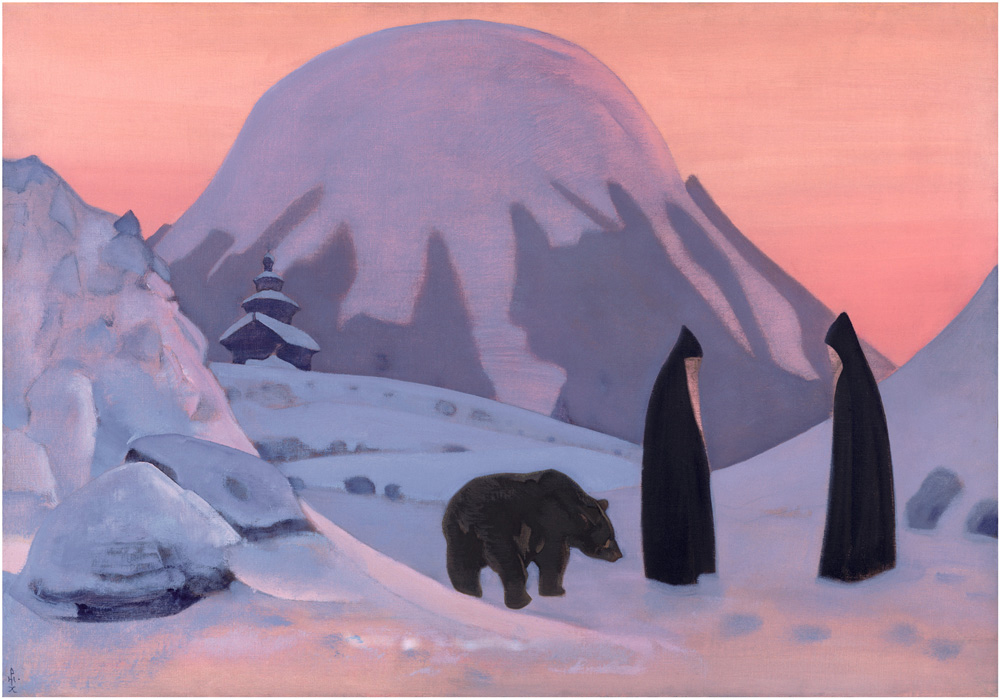 What do you do?

On January 31, 2014 my partner of eight years had an argument because she had been cheating on me and I was DONE. During the night she was restless and kept waking me up wanting to know where my phone was or where the charger was. Then she said "You're gonna learn." She was alive when I left Saturday morning. She had written a note but my anger and hurt from her betrayal blinded me to the contents of the letter. I wrote her a letter back telling her to go be happy. I assumed she would be…

Do you feel the presence of your loved one who has died?

The strangest thing happened to me a few days ago. I went out for a walk on my own, a rare occurrence as I usually have my two little people with me. But this day I was alone. I strode off out of my gate and along the waterfront where I live. A moment or two passed when I realised how tall I seemed. I felt like I was walking on a cloud. Somehow I felt elevated. I wondered if it was simply because I wasn't pushing the buggy and looking down at the…

David Drumb commented on Amy Reed's group Losing a spouse and dating again
"I lost my beautiful wife 4 months ago I still grieving. We was married for 31yrs. And the thought of starting over i ask myself how can I do that.without feeling guilty in my mind that would be like cheating. Starting over to me their would be trust…"
2 hours ago

Losing a spouse and dating again

I lost my spouse 16 months ago. Have gotten into a new relationship but he lets me grieve openly. I have a2 year old daughter. Also I am 26See More
2 hours ago
10 Comments

dream moon JO B commented on Diana, Grief Recovery Coach's group Grief Counseling
"i no im bac 2 wear i wz in 2012 2012 2012 i wz  num disbelif angr denil juts watin on my slf hlp cds to gt in pots so i dmy fd do mistaks i did wen dad died  it nal proof thy neededin my brosrs goj  nuts evn mics nt typun on me me its…"
Tuesday

dream moon JO B commented on Diana, Grief Recovery Coach's group Grief Counseling
"thnx i no in 2020 i wz abot to calllass it spookss churchh to lrn on medshipp on how 2 cop on premnistnss so on but cov 19 took it way took i not bean avl 2 hug her sinse 2020 or kiss her sisee 202t way on preserss mpmtss on mom losss tim i can not…"
Apr 11