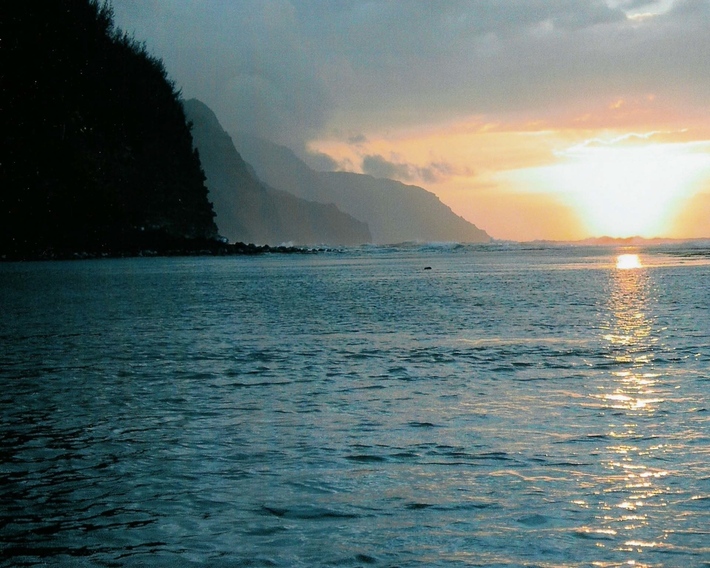 Are there other murder victims families in this online support group? If so I would love to hear from you. All deaths are a tragedy, but when it is murder you can not just grieve for your loss. You…Continue

For people who have lost a loved one to murder.
Apr 7
23 Comments

About Me:
I live in a small town where there are not support groups close enough to attend. I work full time taking care of children. I am married with 1 daughter in college.

About my Loss:
my brother was murdered last june. He was the heart and soul of our family. He was not married & did not have children so he took care of everyone. Mom, dad, brother, sisters, nieces & nephews. He was 44 when he was stabbed to death. He was trying to break up a fight and he was murdered. He was always willing to help if someone needed it. My whole family is completely devastated.

Cyn Rios said…
Thank you and to you as well. I am glad we can talk here and I hope they find the people who did this for both of us. One of my sisters stopped talking to everyone and the rest deal with it their own way. It's nice to be on here with people who understand. Blessings to you. Cynthia

Cyn Rios said…
Hi donna thanks for posting on my page. I suffer too having mr brother murdered and the killers not being caught. I hope it brings peace to us once they are held accountable. It still wont bring him back and if they are not caught they will still have a higher power to deal with. I miss him very much and wish he was still here. I dont think ive accepted especially with how he was taken from us. Sending you blessings. Cynthia

Sooner or later, hopefully sooner, one of the witnesses is going to get seriously jammed up on his own case and will be looking to deal. They all talk about not being a rat and "holding their mud", but when looking at significant jail time they'll give up their own mothers. All you can do is keep your ears open and make it known that anyone can come to you with information. I found out that many people with key information were initially unwilling to speak with the police, but were willing to speak with me. I was able to convince some of them to come forward. Don't hesitate to check with the homicide detectives from time to time, just to let them know you have not forgotten. I'm sorry that the nightmare continues for you and your family.

Sorry for your loss, Donna. My brother was murdered in 2003. He had descended into a sordid crystal meth addicted life. Still, he did not deserve to be shot in the back of the head, tortured and his body stuffed in a trash barrel. I was able to assist law enforcement in bringing the killers to justice, which really helped me in dealing with the situation. I cannot imagine living with the thought that his killers were still at large. Please do NOT give up hope. The staute never runs on a murder charge. There are people out there with information, some who may want to come forward and cooperate with the authorities. Try to stay strong. Good luck.

oh,and don't get me wrong by "going on".I don't mean to forget,or to stop pursueing justice.I just mean that hopefully we can overcome the destruction that this thing has tried to reap on our lives.To maybe get to feel a little happiness again and enjoy the things that still are good.I bet it drives u crazy knowing where that killer on facebook is.it would be hard for me not to want to go take vengence on him myself.I'm assuming that the authorities are just sayin there isnt enough evidence or are just to lazy or something to go arrest him?i dont think theres anything wrong with being obsessed with it,after all,it is the worst thing that could ever happen.

thankyou,yeah,i'm trying to get by,of course it is easier said than done.one minute i feel ok,the next i'm falling apart,but we must go on.sometimes i wonder if we had the money to hire a good private detective,that we would have a chance at catching the killers.it seems that killers are usually caught when the victims are from a wealthy family.take care:)

yeah,and on the same note,for instance,tonight i was talking to a lady,and mentioned that my fiance was murdered last year,the first thing out of her mouth was,"oh,was he involved in drugs?"as if anyone who has been murdered must have somehow been asking for it,or involved in somekind of high risk behavior.maybe it makes people feel better/safer,if they think that if they act "good"it means no one will hurt them.when i told her how he was always helping the homeless and such,she said she used to hire homeless people to work on her horse ranch.she would pick them up in her mercades and was always alone w them.she said,"oh,i guess i'm really lucky nothing ever happened to me!"yeah,its not always drugs...and even if it is,does that mean the person who is addicted suddenly has no value or rights,and deserves to be murdered?i guess so.its a rediculous system.yeah,having a wicked mother is strange.and being the child of a monster is disgusting.never having a shoulder to cry on.i got to see my nephew at christmas,but it was heart wrenching to see the dark circles under his eyes and his beaten down countenance.just like we were when we were kids.i turned her into cps,but they didnt do anything.i have a brother,but as it is with sexually abused children,some turn to the good side,but others become abusers themselves.he became one of the bad ones,so i never see him.hope u r feeling ok tonight.thanks 4 listening:)

it wasnt too long:)friends with the killer on facebook?!?that must b absolutely infuriating!it seems also that they didnt care about my sis because it was drugs.she had taken the first syringe,that killed her,but there was another full one sitting there,and the cops wouldnt take take it.it was only from the medical examiner that i found out that she had been poisoned.its like they just left the murder weapon sitting there.and so frustrating because she was a sober person her whole life.honor roll student,put herself through college and was working at the hospital when things fell apart.she had only been doing drugs 4 a few months when she was killed.i feel she was driven into that situation by our mother.she is the rare breed of female pedophile,and my sister forgave her,whereas i cut off contact w her 25 years ago.my mother framed my sister and got custody of her son.that is what absolutely destroyed my sis.knowing that now her son would b raped and tortured as well.my mom is a sociopath.no concience or remorse whatsoever.i made contact w her for the first time recently(to try to let my nephew kno i exist)and i stupidly was speaking of the loss of my sis and peter.my mom justed laughed and said"well,on a more posative note,at least I can still laugh!hahaha!"comepletely heartless/selfish.so disgusting!

Emily updated their profile
6 hours ago

marie commented on Diana, Certified Grief Counselor's group I love my Dad.
"I am so sorry Mary Kay. Our hearts were broken when we lost our dad. My sister-in-law had told us to prepare that tears and grief would come in waves...out of nowhere. One of my cousins had lost her dad before us and she spoke some wise words to us:…"
18 hours ago

Gilda commented on Diana, Certified Grief Counselor's group I love my Dad.
"Welcome, Mary Kay, I am so deeply sorry for your loss. I can relate to everything you wrote about the loss of your beloved dad, except I was alone with him in the hospital when he passed away. It's the worst thing in the world to lose the…"
yesterday

Mary Kay commented on Diana, Certified Grief Counselor's group I love my Dad.
"Hello, I am a newbie.  I lost my father on May 22nd at 2.22am. He was 92 years old.  Loosing him is the hardest thing I have ever gone through.  I really miss him.  We were able to have a funeral for him but there were so many…"
yesterday

For everyone that has lost their Dad.
Saturday
1050 Comments