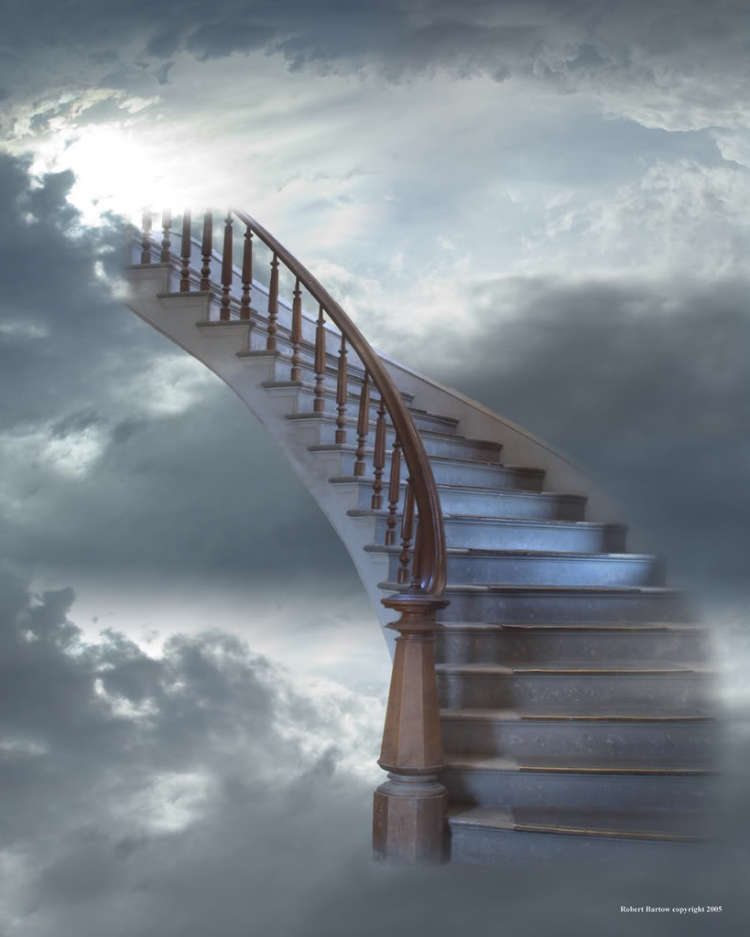 New to this severity of grief

Hello everyone. I just lost my dad, not even two weeks ago, and I feel like I can't breathe. He was my favorite person in the world and I sometimes question if I can even function without him. Other times, I still find it hard to believe that he is gone, and then it hits me all over again.

I never got to say goodbye.

He started declining earlier this year so we started getting him treatment and therapy so that he would get better. I haven't physically seen or hugged my dad since I dropped him off at the hospital (due to the virus) over three months ago, and now I never will again. That's the toughest part I guess, all of those missed months that I could have had with him. Now he's gone and I miss him so much it physically hurts.

Has anyone else had a similar experience?

When will it get any better? Can it even get better?

Will I be able to recover?

These thoughts continuously run through my head, everyday, but even more on days like this. It's continuous torture. My brain is stuck on should haves, could haves, would haves, what ifs, and why's. I have so many questions, so much anger, so much sadness, and now, so much loneliness.

My dad was the person that I could always go to. I need him. I'll always need him. But it isn't enough. No amount of need, crying, tears, begging, or pleading will bring him back. He's gone, and I don't know what to do.

In my case it is my husband who died, but a lot of the feelings are the same.  The death of a loved one is always horribly painful.

Have you considered going to therapy? It's not for everyone, but it does help a lot of people.  If you decide to give it a try, I would suggest looking for a therapist who has experience dealing specifically with grieving people.  Of course everything is more difficult now with this covid plague, but a lot of doctors and therapists are doing appointments via Zoom/Skype/Google/etc.   I see you are located in the U.S., with our ass-backwards medical/insurance system, so if money is an issue you might want to start by seeing if your school has therapists on staff; a lot of colleges offer mental health services to their students.

Of course therapy won't bring back your father, but maybe it could help you deal with your feelings. Also, your statement that "These thoughts continuously run through my head, everyday, but even more on days like this. It's continuous torture. My brain is stuck on should haves, could haves, would haves, what ifs, and why's." sounds like you may be dealing with some OCD (I have OCD myself, and that's how my brain works sometimes); if so, a good therapist could help with that as well.

Hi!  I was so happy to read your post, as I feel the same.  What if , could have should have etc.  I lost my dad one month ago and it feel like yesterday everyday .  I miss him terribly and everything brings me memories and I beg for him to come back home !  I never imagined this much pain in my heart.  He was my everyday and now my everyday is soo empty .  Thanks for listening.

Things were supposed to be so different. I was supposed to go away to college and finally go back to being the happy person I once was. My parents kept telling me that things get better after high school. I was counting on it. I needed things to get so much better. Instead, my dad died, friends that I didn't even think were that big of a deal dropped me, and I once again have to spend another birthday going to dinner with my parents.

I thought I'd at least spend it following my (now ex) roommate to the clubs that she went to every Saturday with her friends, but we haven't spoken since the day she told me she switched rooms, almost a month ago. I thought maybe I'd make some more friends during the six months I've been at school and I could make plans with them. I thought I could possibly branch out, and become the person that I wanted to be. I was working on it. I went out and participated in activities. I was working so hard on being happy again.

When my dad died, everything shattered. The plans that I had made seemed meaningless and insignificant. I took one giant step forward, and hundred even-bigger steps back. Things were supposed to be different. Instead, my mom and step-dad are driving almost seven hours to spend the weekend with me.

But still, my parents are coming to town this weekend on my birthday. I'll be nineteen. It's my first one without my dad. I think they're worried about how I'll take it. I mean, I cried on my birthday last year when I was upset about not having any friends to celebrate with. Imagine what I'll do this year, without my father there with me, without hearing his "happy birthday" singing, without receiving the same card he picked out the last few years without realizing it, because the message inside was so perfect that he repeatedly chose the same one. It'll be my first birthday where I will truly feel alone, no matter who's here, because my dad will not be. It won't matter who sends me a Happy Birthday text, or who doesn't, because I know there won't be one from my dad.

I don't know how it will all happen, but I know that my mom and step-dad will try to make the best of it, even if I won't.

I lost my sweet dad 19 days ago, and I feel like I can not accept it, I am hoping that he will come back somehow.  It hurts so much.  His last days were at a hospital and we could not visit him but greatfully we did a in home hospice.  He was covid positive, but my beautiful sister took care of him at my home, I finally assisted when he was infectious free, but it was kinda late, as I only spent one week with him before he passed.  It was so beautiful tho, as we had two beautiful days with him as a family, talking, praying, laughing, eating and sharing.  I know my dad heard us, I just know he did...

I slept until almost two o'clock in the afternoon today. Why? Because my dad was in my dreams.

He was there, for real, like he was about a year ago. He was healthier. He was happy. He told me that he was doing good. As he was arguing over his health, my brain remembered he was gone. I started crying, but he told me that I shouldn't be crying because he was here with me. I stopped crying and took advantage of the time I had with my dad. Every time I woke up, I went back to sleep. I wanted so much more time with him. I would have stayed asleep for the rest of my life if it meant I could still see him.

We argued over my eating habits. We had some kind of food or snowball fight. We went to get ice-cream with friends. It was the greatest thing in the world, to talk with him again, to see him again. He was healthy and happy. That was all I ever wanted for him.

"And when the world treats you way too fairly

All I wanted was you"

-ALL I WANTED by: Paramore

When I woke up for the last time, I had a version of a panic attack, I think. My heart started racing, and I felt like I was moving in slow motion, which only made my heart beat faster, and myself panic more. I used to get them when I was sick, when I just woke up too fast. I think my brain was trying to tell me something, but I'm not exactly sure what it was.

It hurts to think that this was all a trick that my brain played on me. One very cruel trick.

I just miss my dad so much. I don't know what to do.

Permalink Reply by bluebird on February 20, 2021 at 1:57pm
Liv,
From what you've described, it sounds as though that may have been a visitation dream.

It's been five months. That's just over 150 days. A day short of twenty-two weeks. My heart has beat roughly 15 million times since my dad's has stopped. How is that even possible? You know what's even worse? It has been over eight months since I've been able to see my dad face-to-face, since I last hugged him goodbye. How is that fair? The answer is, that it isn't. It is not fair. LIFE isn't fair.

Life wasn't being fair when it rudely took my dad away from me. Life wasn't being fair when it made me watch him turn into something that wasn't my nice, wonderful, happy father that I had grown up with and loved with all my heart. It wasn't fair that at the year I turned 18, I had to take care of not only myself, but my very sick and newly-immobile father. It wasn't fair of me to get so frustrated and angry at him for always having to do so. It wasn't fair that that was the end for us, that we never got to make it better. We never got a happier ending. We never got a real goodbye. Life isn't fair because now I am only nineteen years old, and I have to live the rest of my life without my father there, without the one person that I love most in the world. I'm without the one person who could possibly make this better for me.

So now instead, I will cry. I will cry until I can't see the world that no longer has my dad in it. I will wear my favorite shirt of his that once smelled like him, but no longer does because that too can fade in five months of tears. I will sit in my dad's chair all day, with the blanket he always used, and I will picture a time when we both were here, sitting in it together. So that's my plan for this terrible day that makes it harder to breathe.

I am creating this site for the many of us who have suffered several losses. I lost my mom, dad, grandma(2nd mom), grandpa, my beloved dog and divorce.Many of us have lost more than one person or event.Come share!See More
14 hours ago
199 Comments

Lia updated their profile
16 hours ago