What would you say?

A few nights ago I was watching the show ‘Catfish’. Im not sure if you’ve seen it before but its basically two guys whom get together to investigate and find out if people are who they really say they are over the internet.  The episode I was watching was a little different than the usual guy or girl trying to figure out if their internet significant other is really who they say they are.  This episode featured a young woman who said she had been contacted by a woman claiming to make contact with her deceased father.  It was a rather interesting episode and story to say the least. At one point, I cant recall if it was the medium or the show hosts, but they asked the young girl what she wanted to say to her father, knowing he was in the room.

I myself started to ponder this myself today.  What would I say to my mom and dad if I had the chance? Just one conversation.  When I begin to think about it I just want to cry. I cant seem to complete the thought. This panic comes over me.  I get that feeling I was getting when they were in the hospital and were being taken off life support… So sad, so scared and so hurt.    My thoughts begin with things like “Why did you leave so abruptly?” “How could you leave me just like that?” and then they are follow by thoughts like “I know you didn’t want to leave” and “I love you and just miss you so much!”.    The serious questions and thoughts are frightening for some reason.  I do find myself chatting with my parents some times. I used to do it at the cemetery but the thought of them being there doesn’t sit well with me. I am fine with it being the resting place for their bodies but id like to think that their spirits are some place way better than a depressing cemetery.  I like to think that they check in on me periodically. I’ll be home eating dinner alone and I will share a few thoughts with them.  Never expecting a response, just simply speaking to them.   Anyways, I think it would be good for me to sit down and have a serious talk with them one of these days.  Maybe let my mind and my words play out as exactly as they are. To not hold back or attempt to change my thoughts and the sadness that starts to expel. To express the pain and sadness I felt and feel from losing them. And then express the love I do and will always have for them. Perhaps this can be healing, for all three of us.  I guess the reason why I haven’t let myself finish these “serious thoughts” is because I am afraid they will think I am blaming them for their absence.  Deep down I should know better.  My parents are and were better than that. My pop especially always had the ability to understand exactly where I was coming from and where I was at.       They were both so understanding and beautiful. I will never run out of things I want to say to them.

Alin--you expressed your love for your mom and 'pops' beautifully.  This is a tough assignment, if you will.  How could you only relegate your feelings to one conversation when you loved them for a lifetime and will love them into eternity?  It would be impossible.

It's smart that you speak with them on a regular basis...I do this with my son.  I know he is with me in my heart always.  Your parents are with you always, too.  I bet they are incredibly proud of you and would never think ill of how you feel.  Guilt, blame, shame, sadness, worry...all of these are part of our grief and they will get us to a better place of some healing.  My heart goes out to you and to all of us on here.  May God bless us all-- 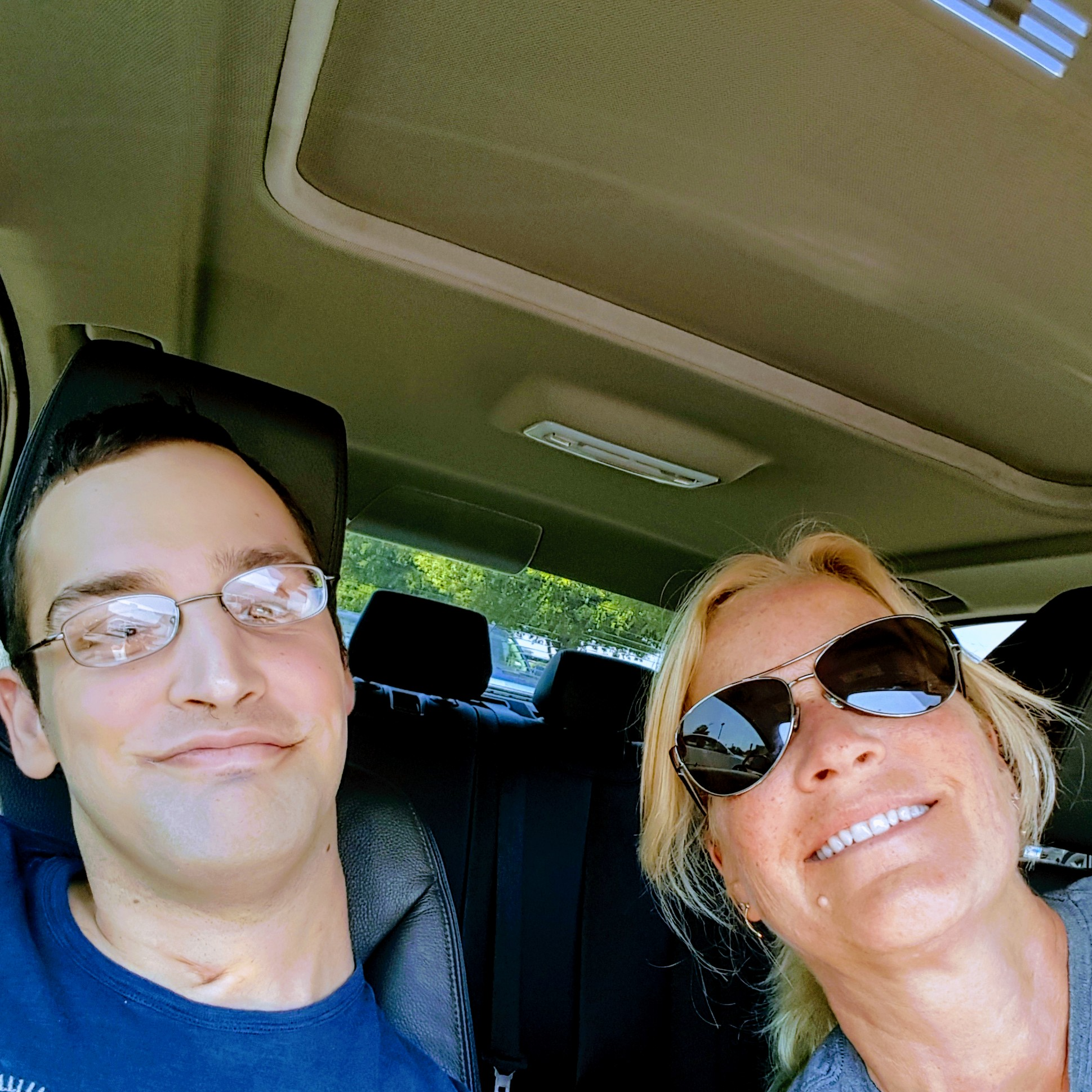 I wanted to write today about anger. After my son passed away, many of his friends wrote beautiful memories and feelings about him via Facebook. I didn't realize how much he meant to so many people and how many lives were touched by his kindness. However, what angers me is that not ONE of these "FRIENDS" ever came to visit him in the nursing home. He was in a nursing facility for 10 years and yet only his dad, myself and his stepdad came on a regular basis. I understand that it's hard to see…See More
7 hours ago
0 Comments

Brianna Rei-White is now a member of Online Grief Support - A Social Community
yesterday
Welcome Them!

Roslyn replied to Roslyn's discussion learning to cope with my loss
"Hi Enza Yesterday my headaches were bad so I managed to get an appointment with a doctor who was on call at my local surgery, since it was a Saturday morning. As soon as I was in her room I just started to cry.  I felt so silly, but being there…"
Saturday

V. R. replied to Roslyn's discussion learning to cope with my loss
"Hi Ros, no, I didn't know about your injury. I'm so very sorry to hear about it, but don't worry, I'm sure this has nothing to do with your headaches, since it happened two weeks ago. Of course, you feel more vulnerable now…"
Saturday

Roslyn replied to Roslyn's discussion learning to cope with my loss
"Hi Enza I can understand your many thoughts regarding Claudio's ashes.   All these "what if's" go through our minds don't they?  I often wonder about many things I do in the here and now and things I wish I…"
Friday